Far from the hubbub of the coast, soak up the tranquility of the mountains. This tour will include:

– Gourdon, one of the most beautiful medieval villages in France with its Roman ruins. Its dramatic perched vantage point earned it the name “the Eagle’s nest”.

– Gréolières, overlooking the Loup valley at an altitude of 800m. The village is dominated by the remains of the medieval village “Hautes Gréolières” where you can admire St Etienne’s Chapel. The residents used to take refuge in the heights to escape invasions or epidemics.

– Coursegoules, perched at 1000 meters and more than 3,000 years old. As you stroll through the village you will discover its architectural delights including buildings dating back to the 13th century. From the remains of the ramparts, you will have a glorious view over the whole valley. 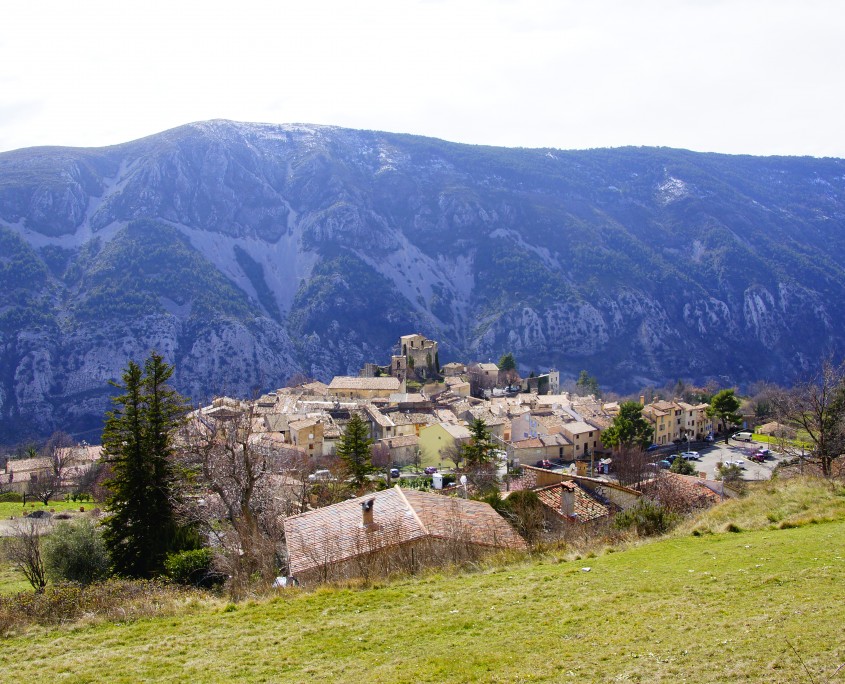 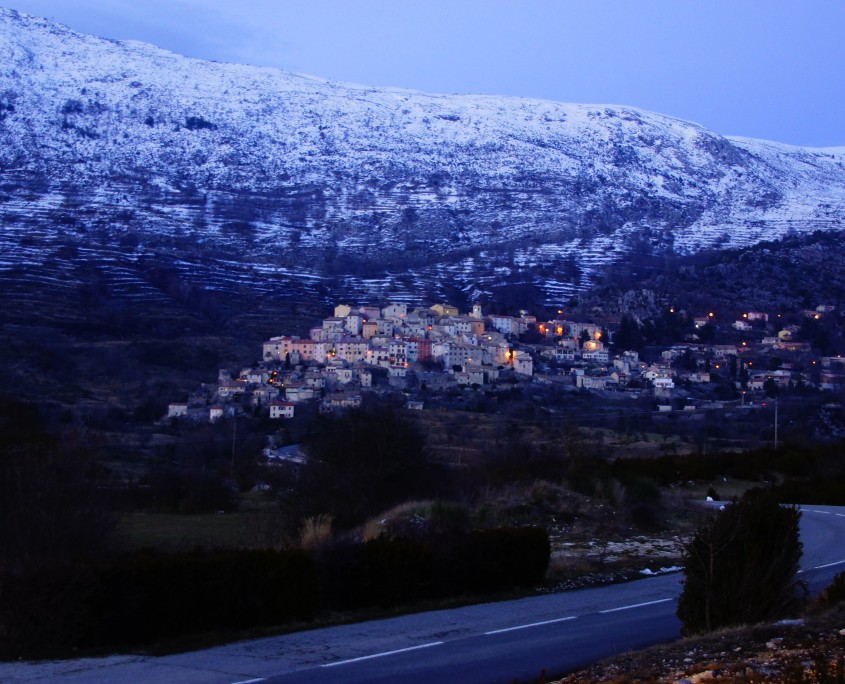 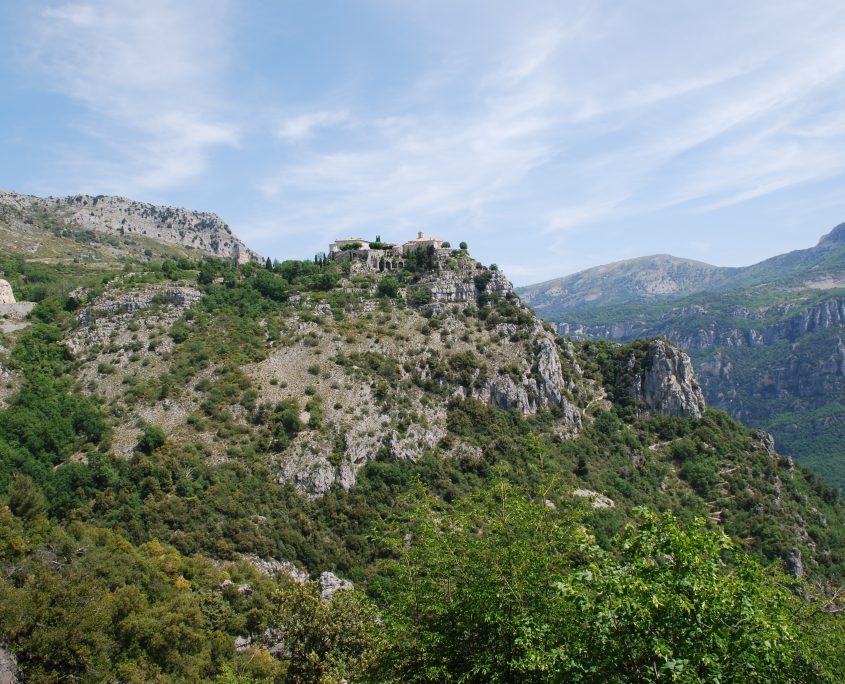 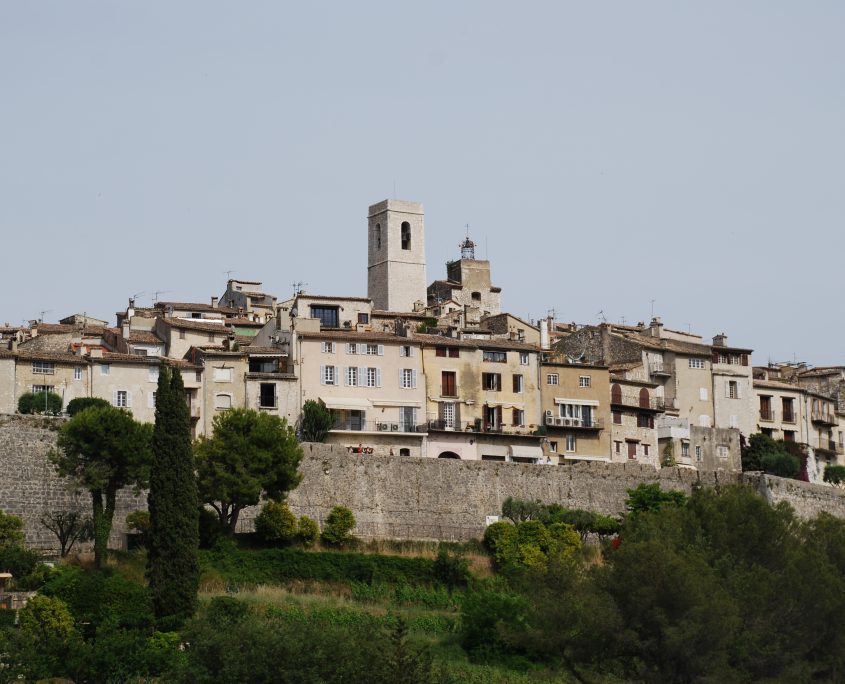