The Verdon is rightly considered as the most beautiful canyon in Europe. Thanks to its exceptional beauty, it is now officially listed as one of the “Great Sites of France”. The canyon was carved by the turquoise Verdon river over 2 million years, and reaches a depth of more than 2000 feet (700 meters).

The drive will take us along the most spectacular stretch of the Canyon, during which you will experience this unforgettable and majestic landscape. With a bit of luck you will see eagles and vultures circling around the area.

Our first coffee stop will be in the charming Castellane village. Here you will be surprised by the rock overhanging the city like a divinity protecting the town.

Then we will drive to Moustier Sainte Marie, which is famous for its faïence and has also been named one of the most Beautiful Villages of France. You can have your lunch here and spend some free time admiring the spectacular views. Walk up to the Notre-Dame de Beauvoir chapel, dating back to the 8th century. Pilgrims have followed this steep path since the year 470.

During the lavender season (mid-June to mid-August), another 15-minute drive will take us to the spectacular lavender fields of Provence.

Bring your bathing suits, because you might get a chance to jump into the water! 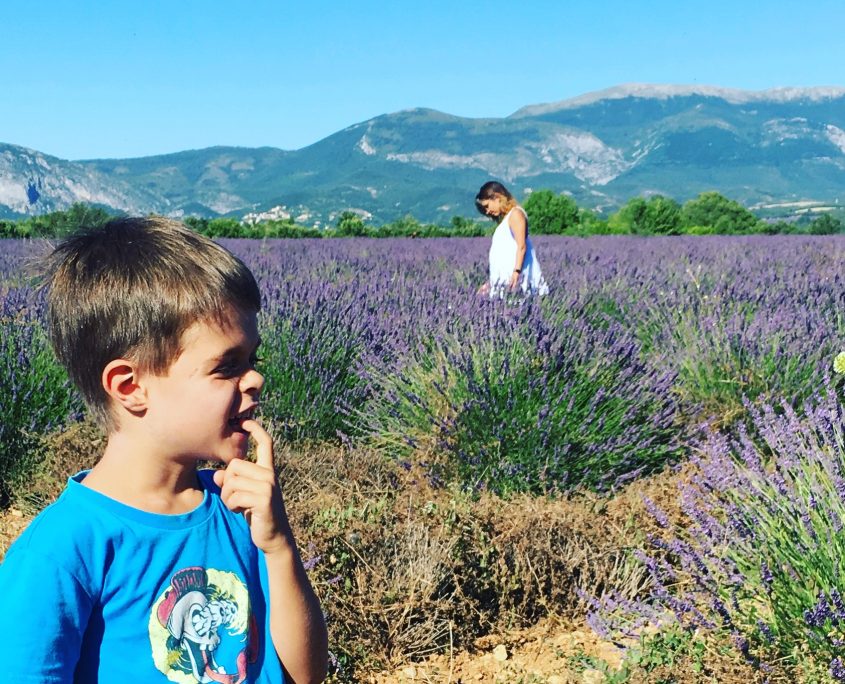 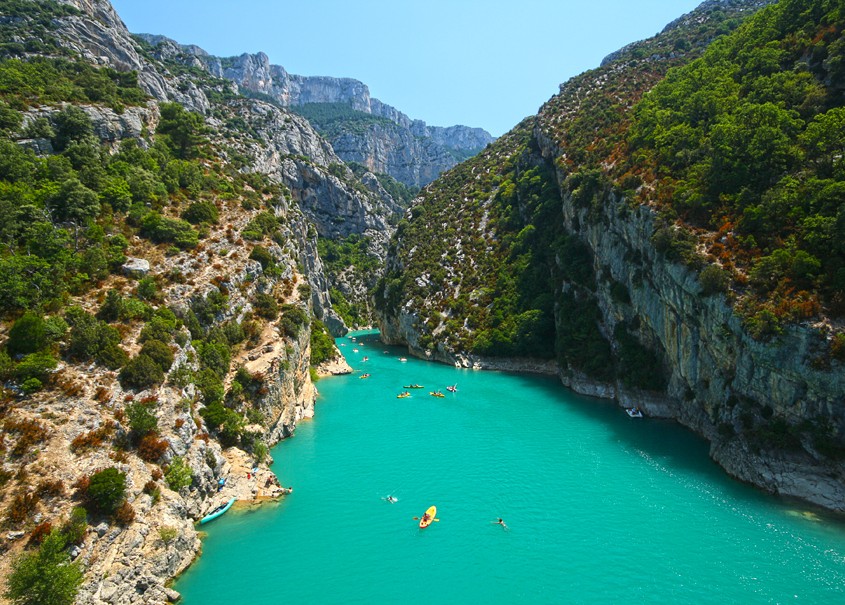 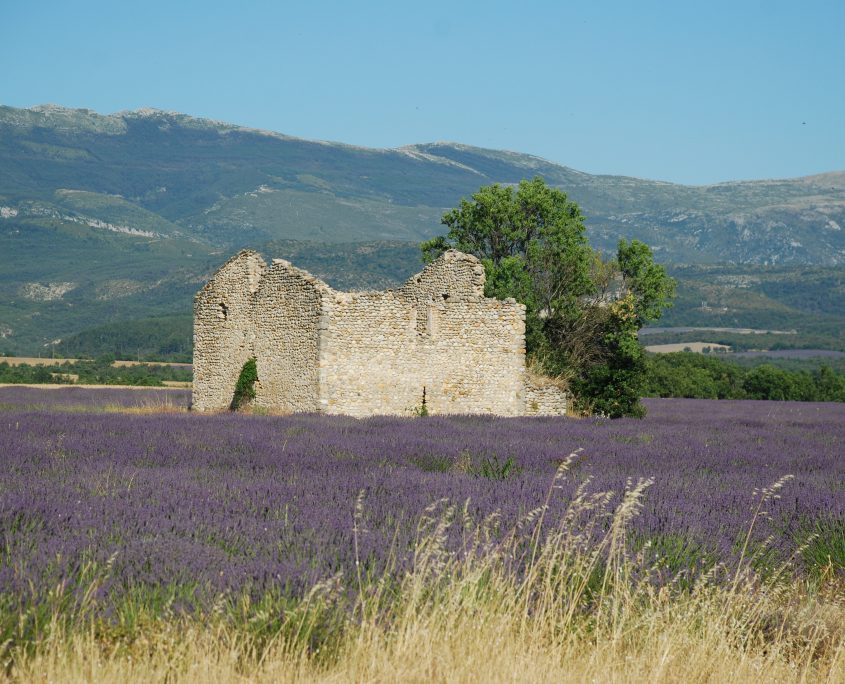 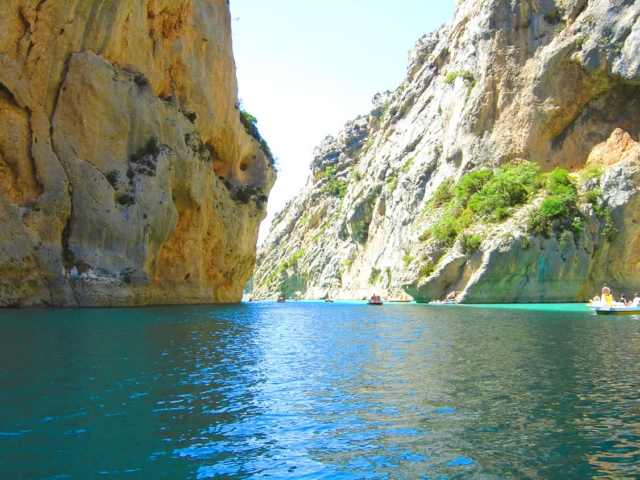 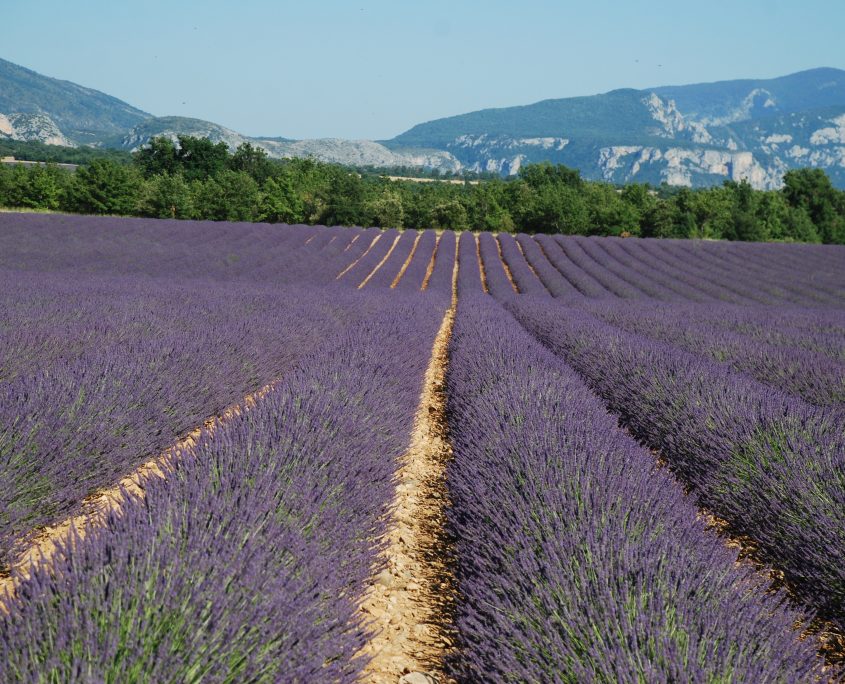 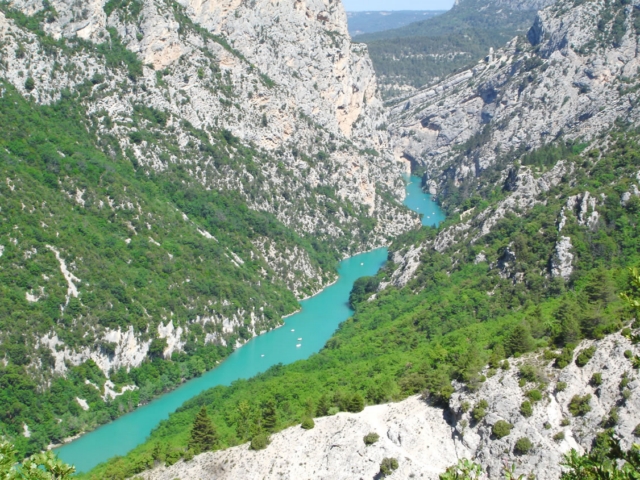 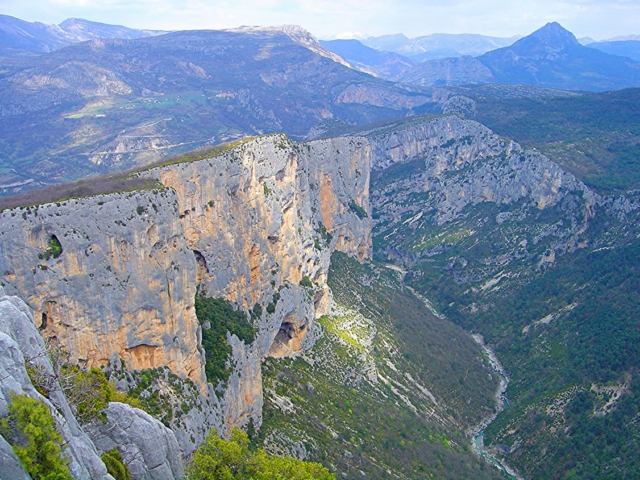 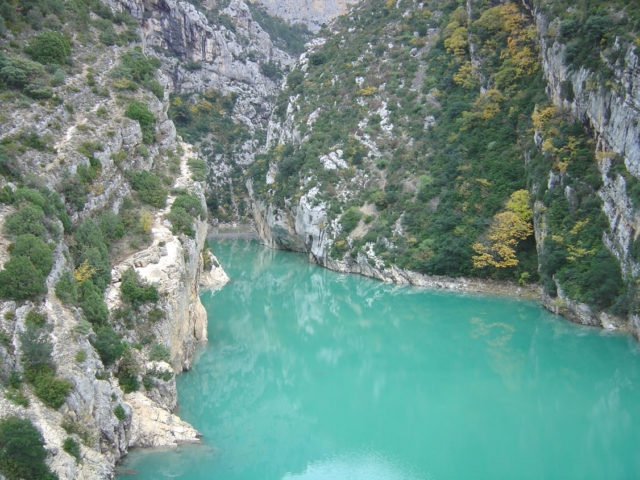 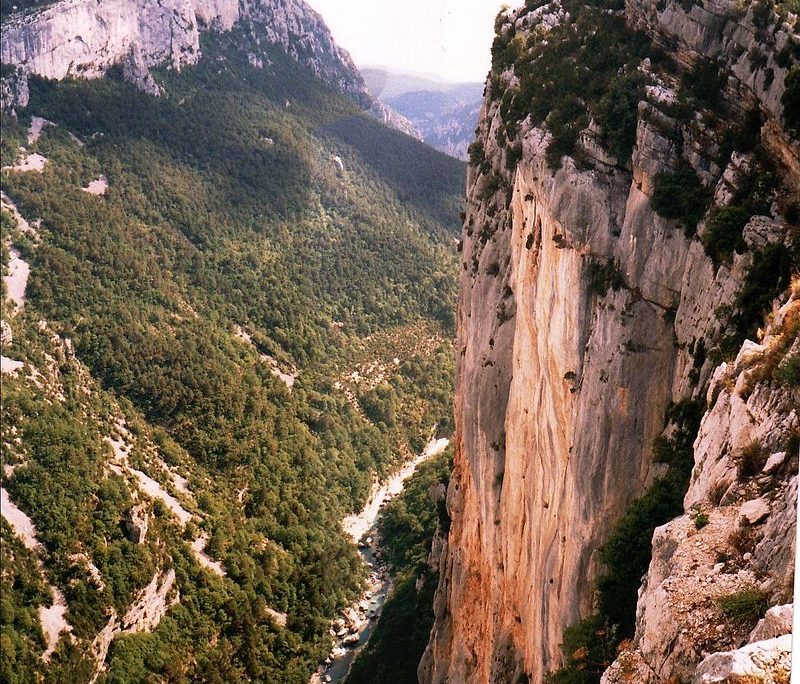 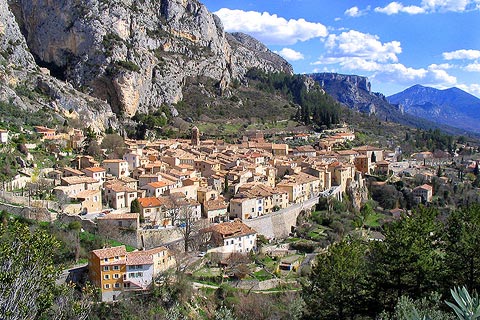